Wouldn’t it be nice if Blockchain really worked? 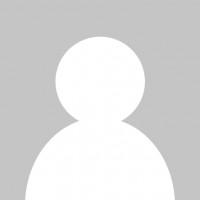 It looks like Big Pharma will finally hop on the blockchain bandwagon pulled by the cryptocurrency train, or will they? This read offers a fresh look from the customer’s perspective to help you stay focussed on outcomes when you’re shopping for blockchain as a service (BaaS) providers.

The possibilities for virtually distributed ledgers (what blockchain boils down to) seem promising: Identify and trace certain prescription drugs. Eliminate counterfeiting and other types of fraud. Track drugs through the supply chain. Prevent patients from participating in multiple studies simultaneously. But will blockchain really live up to the hype? Or will it stall on the peak of inflated expectations (autonomous vehicles, anyone?). 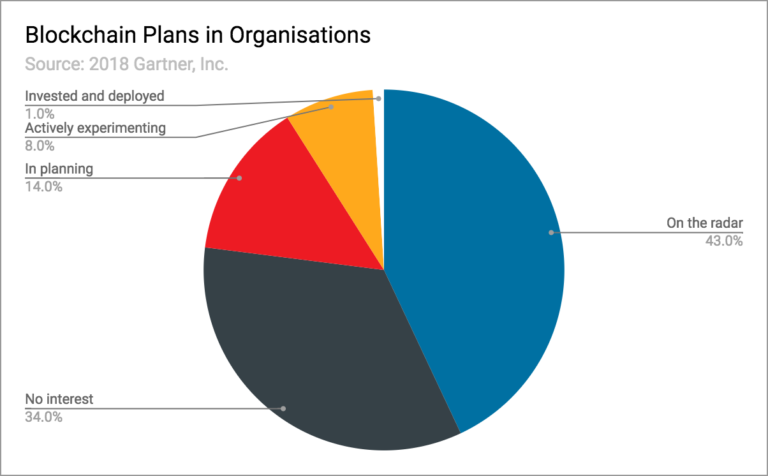 If you ask me – It depends. If it’s accessible, easy to understand and robust to operate, I’ll use it. Otherwise, it’s either a classic car or I wouldn’t spend a penny (although it looks like any industry using transactions is most likely to be disrupted by blockchain, so I’ll save my pennies).

So join me on a journey back in time to study three technologies that equally started off as innovation triggers, find out why they went through the lows of disillusionment, and learn what it takes to properly introduce blockchain for health and life sciences.

Let’s start out with something trivial. Have you ever tried and succeeded in making a doctor’s appointment online? It really looks like the hotel reservation paradigm has found its way into healthcare. You know, where the common misconception is that the booking agency forwards your details to the hotel (which they do) but you still have to fill in the form with a ballpoint pen upon your arrival no matter how late.

Same at the doctors. Although I’m equipped with a digital ID issued to German citizens by the local registration offices, I still find myself undergoing interrogation as if I was applying for a loan each time I enter the practice. And even though I got myself an electronic smart card reader for my Mac I still can’t use it, for they had added another variable that is missing from my first generation ID card. Bummer.

Second example: QR-Codes. You know, the type of matrix barcode (or 2-D barcode) invented for Toyota in 1994 to track auto parts on a factory assembly line. When the first iPhone came out in 2007, someone had the brilliant idea to put them into a magazine -next to a substantial manual of how to install a QR code reader- so that people could jump to a website by taking a picture with their phone.

It’s ten years later and you see QR-Codes on billboards all over the subway. If you’re like me, however, you probably wonder why anyone would install an app, dig her phone out of the bag, reach across the wagon and take a picture of a chess pattern instead of just looking up the freaking audiobook/shoes/drain cleaner… (insert an item of choice) on Amazon. It wasn’t until recently that Apple ships a QR code reader with its native camera app. Oh, and ‘QR’ stands for “quick response” – just in case you wondered.

The third example is a quick one. HealthKit. Having meticulously tracked every breath I took, every move I made, every step I took over the course of a whole year, I just found out in May that I lost half of my health data when I switched to my new phone last Christmas. How on earth could I expect that it was stored in the cloud?

Apparently, the merits of data regulations went so far as that none of my data was stored at all, at least not outside my phone. I was supposed to make a backup in iTunes and restore it from there, which of course I never do because, you guessed it, my data is in the Cloud.

Well, at least my all-time high score from Super Mario Run in December is still there.

So what’s the point?

In the first example (making a doctor’s appointment) I faced a very reasonable challenge but the healthcare system didn’t provide me with an accessible solution. In the second example (QR-Codes), the solution was there but it wasn’t designed with the user’s experience in mind. And in the third example (HealthKit), the solution was very comfortable to access and a breeze to use, but data storage wasn’t very robust.

If it’s accessible, easy to understand and robust to operate, I’ll use it.

Last time I checked with my client, blockchain was all about personal wallets and private ledgers (running the infrastructure for a full-scale blockchain operation is quite expensive, or so it seems). And then there were plans for having a shadow database just in case the distributed ledger got corrupted. Didn’t occur all that robust to me.

But then there are people that will tell you that problems such as making a doctor’s appointment online, decoding information from photographs, and managing health data in the cloud could actually be solved by using decentralized structures.

Of course, you don’t buy and use a blockchain as such. It’s an underlying technology that can be applied across all industries such as finance, supply chain management, and, well, pharma.

Such distributed ledgers can be used by the pharmaceutical and healthcare sectors to record sensitive information such as patient health data in a permanent and incorruptible way.

Who’s in it already?

In the United States, blockchain is being tested for eliminating counterfeiting and other types of fraud for demonstrating compliance with the Drug Supply Chain Security Act (DSCSA) to identify and trace certain prescription drugs.

In China, a new blockchain platform is being introduced which will track drugs through the supply chain and encrypt trading records, making it easier for smaller companies to access credit and reducing the time it takes for payments to be processed.

In developing countries, blockchain could help smaller retailers in supply chain management to access financing for delivered medicines that are paid months later.

Blockchain could be used to create so-called ‘smart contracts’, stored with all parties at the same time, which would significantly reduce inefficiency in the overall pharma and healthcare ecosystems where multiple parties enter into an agreement where there is potential for miscommunication and mistrust.

Also, blockchain could be a key to the management of clinical trials, where the confidentiality of patient information, and the integrity of trial data, are of paramount concern. One possible use for blockchain in this context is to create and store unique identities for trial participants, preventing patients from participating in multiple studies simultaneously.

By securely sharing information on the blockchain across trials, pharmaceutical companies will be able to access up-to-date information on trial progress and facilitate new modes of collaboration, hoping that the timeline for clinical development could be shortened.

Study the Gartner Hype Cycle for Emerging Technologies, 2017 and you will see that blockchain, artificial intelligence and augmented reality are expected to unfold their full business potential in just a few years.

You might want to have a look at blockchain as a service (BaaS) solutions from Amazon and Microsoft Azure, or check out Oracle’s Blockchain Cloud Service, and IBM’s Blockchain Platform. To get you started, our research and development team at Nitro Digital can help you answer the exact digital marketing questions you have with blockchain and clinical trials tailored towards your specific needs.

To get in touch, reach out to us at https://nitro.digital/get-in-touch, we would love to get your opinion.

Wouldn’t it be nice if Blockchain really worked?
Thursday 07 June 2018, by Michael Koenig

What to read next?

The journey to adopting a more patient centric mindset