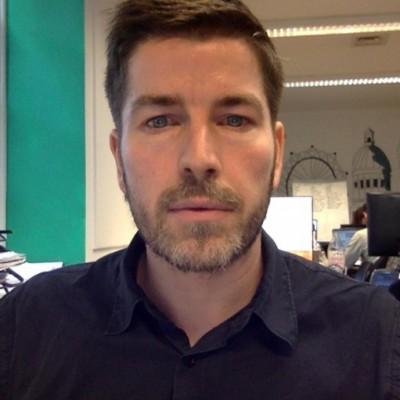 Yesterday I attended the ‘Rare Film Festival, the inaugural awards for rare diseases in the U.K. at the Regent Street Cinema.  The cinema has form, as it was the first in the country to show moving pictures, first featuring the Lumière brothers’ Cinématographe in 1896 to a paying audience. It is a really beautiful theatre that provided a grand backdrop to the clips of moving films we watched as the entries were read out by none other than the ‘Voice of the Ball’s on the UK’s National Lottery, Alan Dedicoat.

The event was organised by Rare Disease UK a campaign created by the charity, ‘Genetic Alliance UK’ to shine a light on rare diseases in the U.K. and support the estimated 3.5 million people who will suffer from a rare disease at some point during their life. The people and families who experience one of the roughly 7,000 diseases categorised as ‘rare’ will often suffer lengthy diagnosis periods, where frequently at the end of it, there is no effective treatment at all.

The categories covered industry and charity collaborations along with more independent efforts, but the winners, together with all of the losing finalists can all be extremely proud of their work.  Given the opportunity to raise awareness for their cause, with effective marketing distribution, I am sure each one of the films will do admirably.

When watching these films of other people’s struggles, whether it features the individual suffering or the family that supports them, ‘enjoy’ is definitely not the right way to describe your feelings.  But, accompanying the frequently harrowing journeys the families take there was always strength, hope, and determination on show, along with some humour too. Undoubtedly, as a father of three young children myself, the most painful stories to watch are the ones that feature children and the desperate battles they sometimes encounter. It can be absolutely heartbreaking.

The hope in running events like this among the patients, families, carers, charities, researchers and beyond, is that greater awareness is created for the conditions among both patients and the healthcare professionals so that speedier diagnosis can be achieved and ultimately effective treatment or even cures from biotech and pharma companies can be found.

My hope right now is that we can support the industry category winner, Illumina, (who offer leading genomic analysis technologies) with digital guidance in order to help them reach, engage their customers so, in turn, more people suffering from rare genetic conditions that lack support can be effectively treated.  I’m looking forward to chatting with them soon.

If you’re interested in watching the film entries for yourself, you can check them out on the rare disease film festival website at https://www.raredisease.org.uk/ Well done everyone involved.

What to read next? 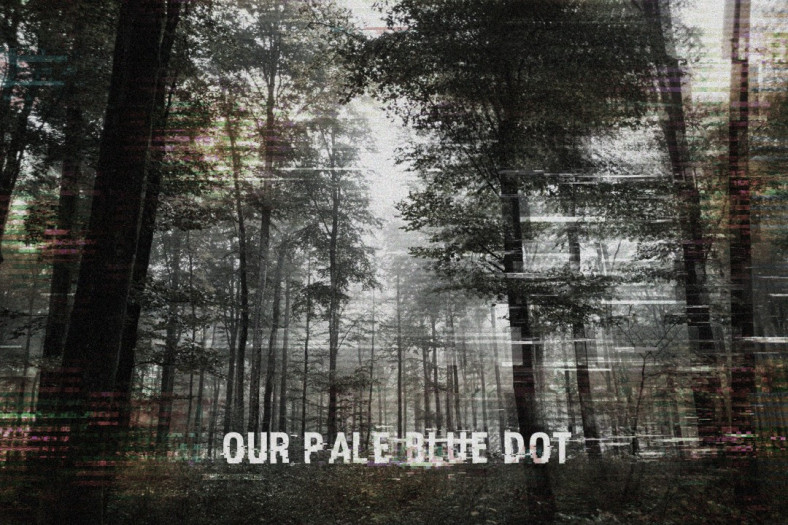 Technology will not save humanity 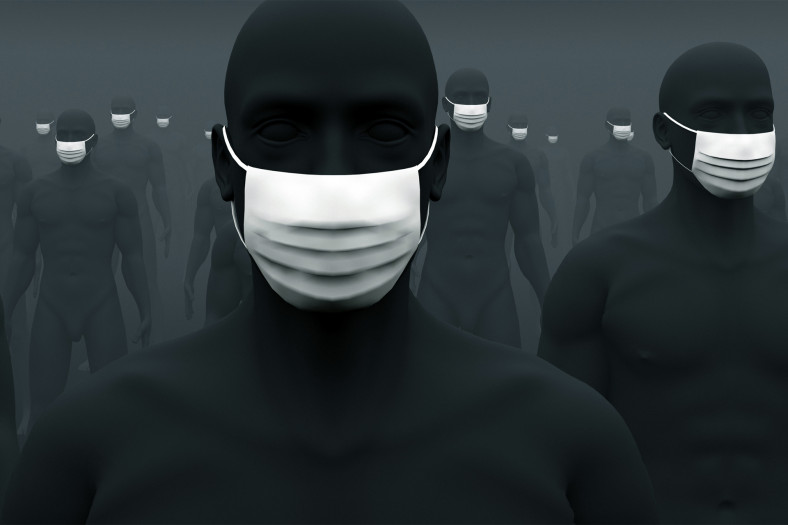 Coronavirus, Climate Change and Reasons to be Cheerful